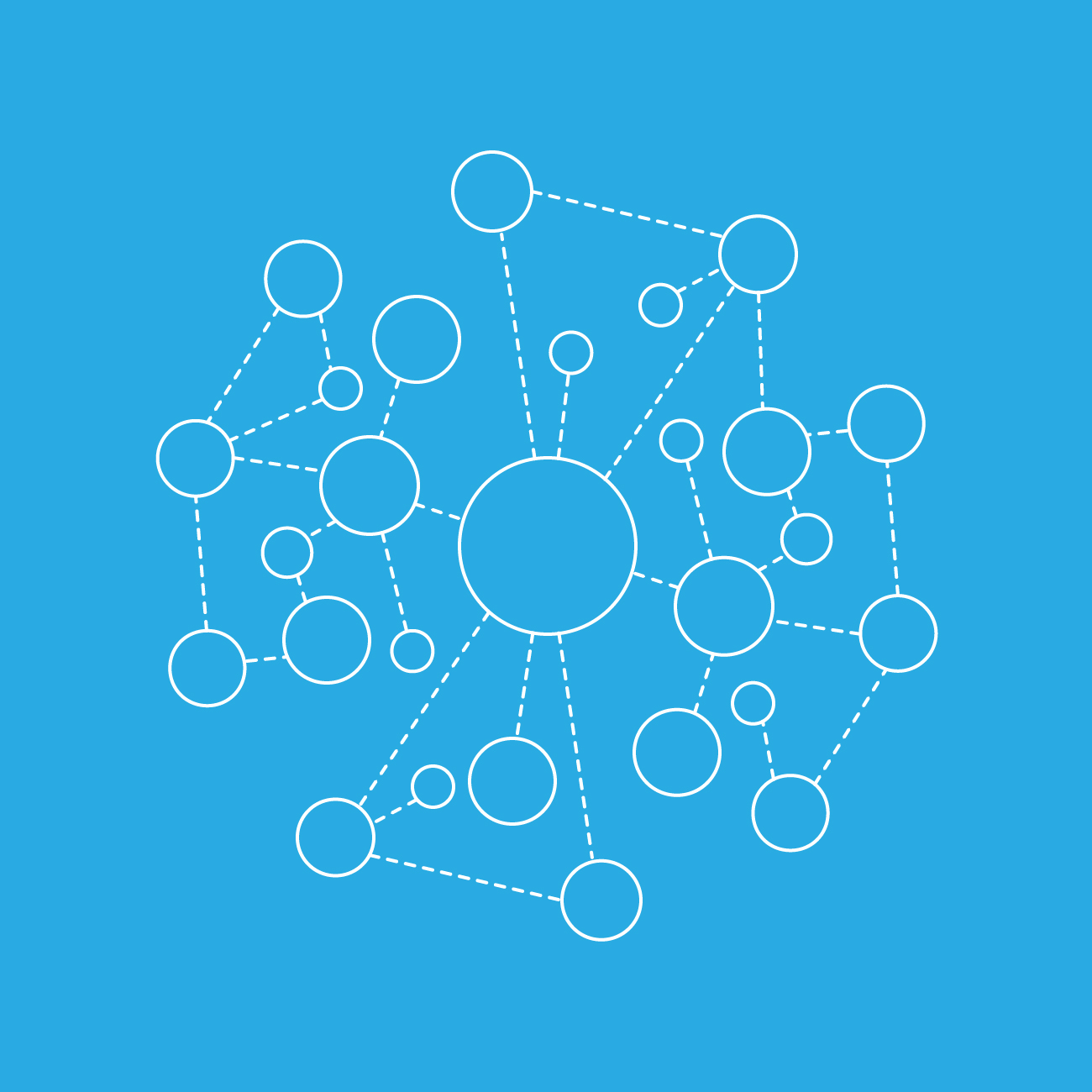 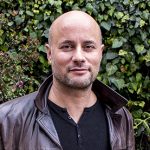 Many animals engage in collective action, but in fixed ways.  Humans engage in collective action too, but in limitless ways.  How is this possible?  Science, philosophy and, indeed, common sense, suggest that it has something to do with the ability of humans to say “we”.  But what does it really mean to say “we want” or “we are doing” something?  To say “we believe” or “we declare”?  To say “we have suffered” or “we have erred”?  Who is this “we”?  Who could it possibly be?  The answer is not as clear as we might think.

Since around the middle of the twentieth century, both natural and social scientists, as well as philosophers, have struggled make sense of this troublesome “we”.  How can a group intend or want to do something?  A couple wants to marry; a team wants to win; Apple is making a new device; Colombia is implementing the peace accords.   The question then arises, is the couple different from the two individuals who comprise it?  Is the team different from the 5 or 11 members that constitute it?  Is Apple different from its employees and shareholders?  Is Colombia different from the now 50 million individual members of its population?  In short, what is the nature of the relationship between the individual(s) and the group? How do we get from I to we? What is the we?

The complex phenomenon articulated by the various attempts to study is known as collective intentionality, the basis, supposedly, for collective action. This class introduces students to this study via contributions from a variety of scientific fields that compose it.